He is a winner of the "Book of the Year" and German Erwin Piscator Prizes, multiple winner of the Second Jerzy Giedroyc Prize, author of the best books of the year according to a poll by Radio Liberty. Participant of many international literary festivals.

He translated from German the works of the Grimm brothers, Wilhelm Gauff and contemporary authors. He is a creator of the language Balbuta. The Prague publishing house "Viasna" is preparing a collection of "Poems" — the first book of poetry by Bacharevič, which collects his texts from different years. 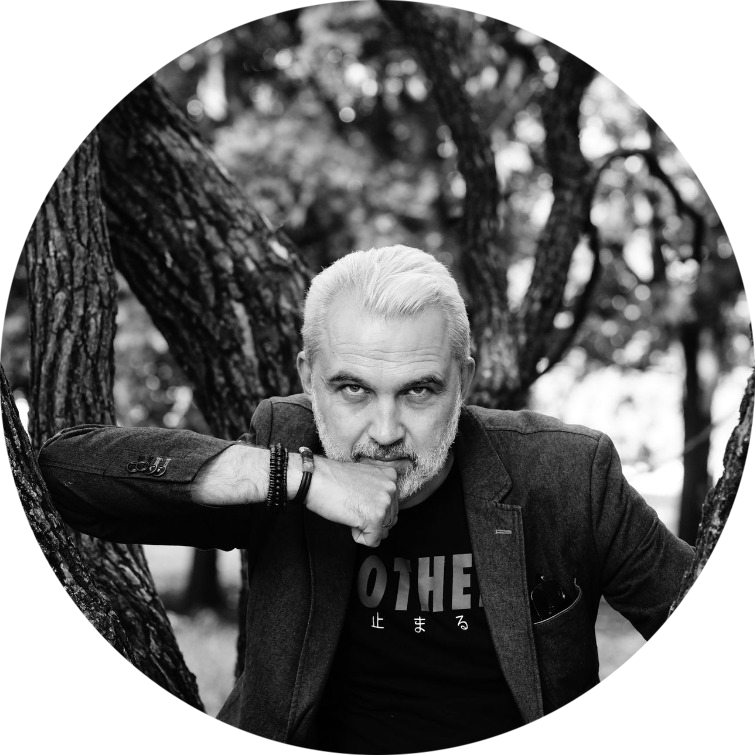