Graduated from the Faculty of Philology of BSU (Belarusian State University) and postgraduate studies at the Institute of Literature of the National Academy of Sciences of Belarus. Candidate of Philology.

Since 2003 and before the eviction of the organization from the House of the writers, he worked in the Union of Belarusian Writers (business manager).

Since 2004 — an employee of the “Dziejasloǔ” magazine.

He is the author of the books of poetry "Vershnick” and “Haj Tak”, the book of prose “Anatology”, the monograph "Poetics of Ales’ Razanaǔ: between meditation and sense". 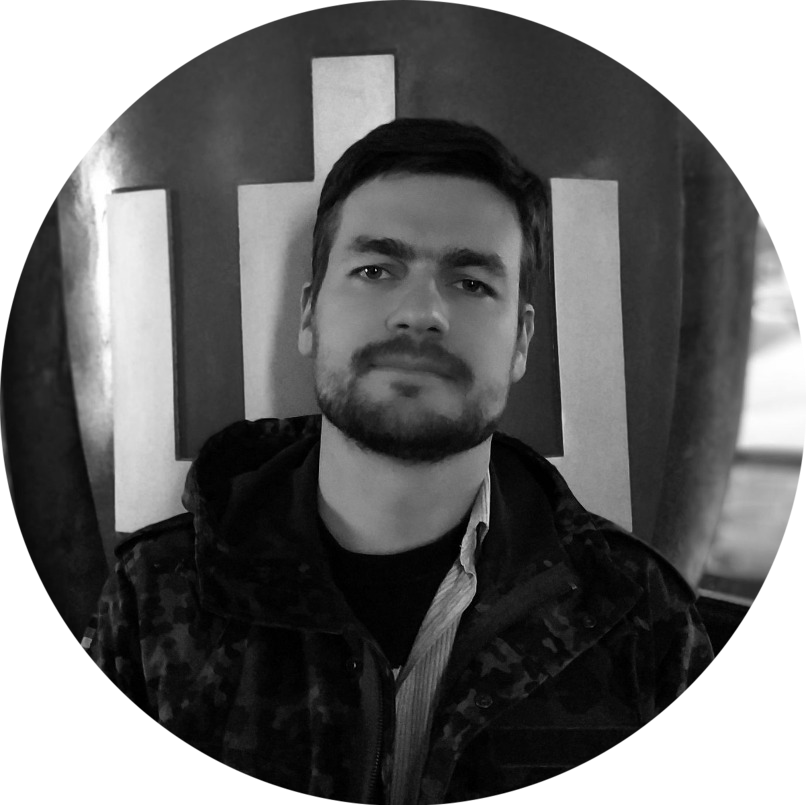 "It's not us"
Anatol' Ivaščanka's publications in "Taubin":