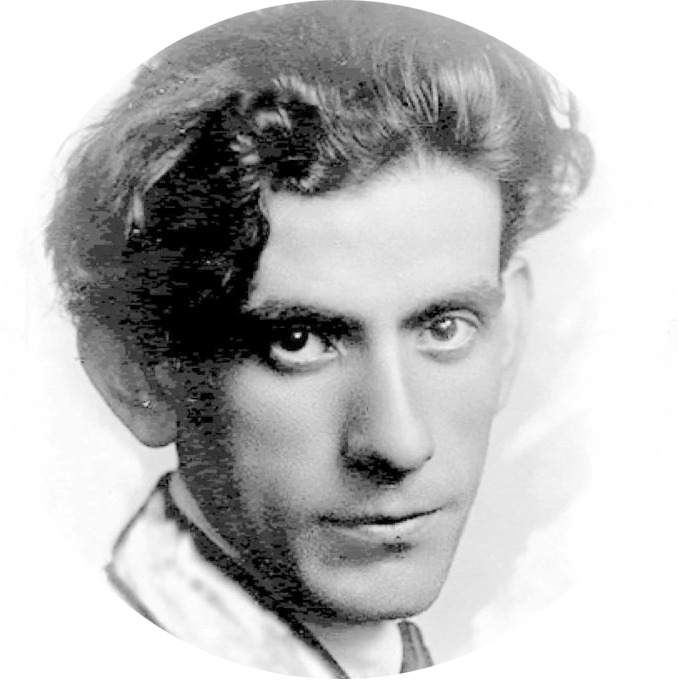 Born on March 20, 1896 in Smorgon in the family of an white-collar. Graduated from the Volozhin Yeshivot. He worked as an educator in an orphanage in Kaunas, as a teacher in schools and gymnasiums in Smorgon, Minsk, Vilnius. In 1918 he lived in Minsk, where he was a lecturer at Jewish teacher courses, and in early 1919 he left for Vilnius. In 1920-1923 he lived and worked in Berlin, in 1923-1928 he lived in Vilnius, where in 1927 he was elected as a chairman of the "Jewish PEN Club", at the end of 1928 he returned to Minsk. He worked in the editorial offices of republican periodicals, in the Jewish sector of the Academy of Sciences of the BSSR.

In 1960, the novel "The Zelmenyaners" was published in Minsk, translated into Belarusian by Vitaly Volsky (it was republished in 2015). The play "The robber Boitre" was translated into Belarusian by Felix Batorin under the title "Boitre" for the "Dzejasloŭ" magazine (2014). Some verses of Moyshe Kulbak were translated from Yiddish into Belarusian by Eddzie Ahniatsvet, Stsiapan Gaŭrus, Vasil' Zhukovich, Gennadz' Kliaŭko, Yazep Semyazhon, Andrej Khadanovich and other famous poets. In 1970, a poetry collection by Moyshe Kulbak "Favorites" was published in Minsk, in 2016 — a bilingual (in Yiddish and Belarusian) collection "Eybik / Forever”. In 2016, translations of the fairy tale "The Wind Who Lost His Temper" and the story "Munya the poultry farmer and his wife Malkele" were appeared. In 2018 and 2019, the novels "Monday" and "The Messiah of the Ephraim family" translated by Siarhej Šupa were published.