ABOUT US
TRANSLATIONS
INTERVIEWS
AUTHORS
PUBLICATIONS
TAUBIN
BEL   ENG
"The fish will wake up the first"
Ognevit's publications in "Taubin": 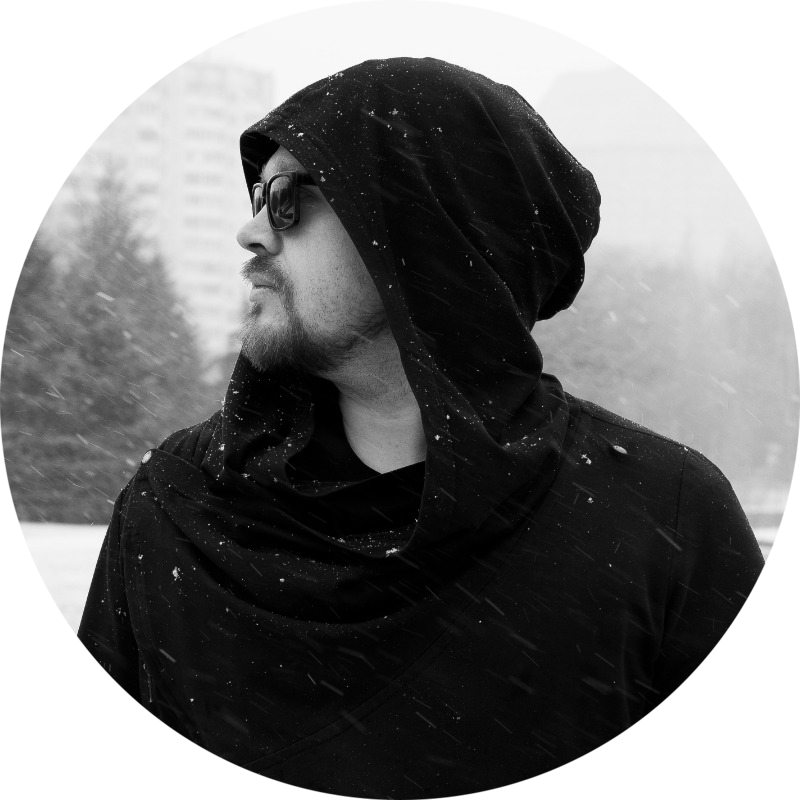 He was born in 1987 in Gomel, where he lived for the first thirty years. In 2006, together with his colleagues, he created his first group "Planetarium". Together with other musical groups, they formed the Gomel Rock Club, which existed from 2007 to 2009.

He took an active part in the activities of the "seventh wave" of the Gomel songwriting club. He has performed solo at numerous concerts and festivals in Belarus, Ukraine and Russia.

He worked as an artist in the Gomel Drama Theater, after which he was engaged in amateur theater in the Theater of the Open. He played several roles, as a director he staged the play "Reality" based on the play by Ivan Vyrypaev "UFO".

He worked as a journalist on the Gomel website Mocnyja Naviny ("Strong News"), after which he collaborated with the company "Budzma Belarusami!". Since 2017, he has been the editor of a popular scientific website dedicated to paleontology news — Paleonews.live.

Since 2021, he has been holding a "Free Microphone" in the Graffiti club.

In 2019, he moved to Minsk, where he and his colleagues created the post-punk band "Inšasviet".