ABOUT US
TRANSLATIONS
INTERVIEWS
AUTHORS
PUBLICATIONS
TAUBIN
85 years ago, several lifetimes ago, the threads of the destinies of hundreds of talented, intelligent, honest people broke, for whom words were not just words, but created new galaxies — and each of them was unique.

85 years ago, some people took revolvers in their hands and stood on the outskirts of ravines, confident in their right to punish, forever shut up the mouths of those who had the courage to speak — in full height, at the top of their voices. Those who simply lived, met different seasons and strongly wanted to be — despite any threats and danger.

After 85 years, the names of those brave people who were prematurely deprived of the opportunity to leave traces resounded with renewed vigor — as a reminder to us, the present. As a warning from the last limit.

Perhaps among these voices you will find "your own" — for which you will be able to hold on in the darkest times, in which you will find the ground and hope that will lead you through the whirlwinds and "blockages of time".We want to believe that changes will come faster than we think, and that the circle of history, having turned around, will finally close.

On the anniversary of the "black night of Belarusian literature", the "Taubin" magazine publishes collections of poems by shot poets, invested by a variety of people: poets, writers, translators, bloggers, cultural managers, people of the year 2022, who from here, from the height of this time, comprehend the events of the bloody 1930s, close to us as never before.

As a sign of solidarity with Ukraine and our Ukrainian friends, we also publish collections of translations of poets of the Ukrainian "Shot Renaissance" — a page unknown to us, which we still have to open. These poems were selected by a good friend of Belarusian literature, the Ukrainian poet Viacheslav Levytskyi, for the "Shot Renaissance" anthology, which was supposed to be published in Belarusian, but after the beginning of the Russian war in Ukraine, this project was put on pause — and only a small part of the still unknown to us, but, of course, a close disagreement is printed on "Taubin".

Terror has no borders, nationalities and skin color. Let the voices of the murdered become louder.

Murdered, but not forgotten 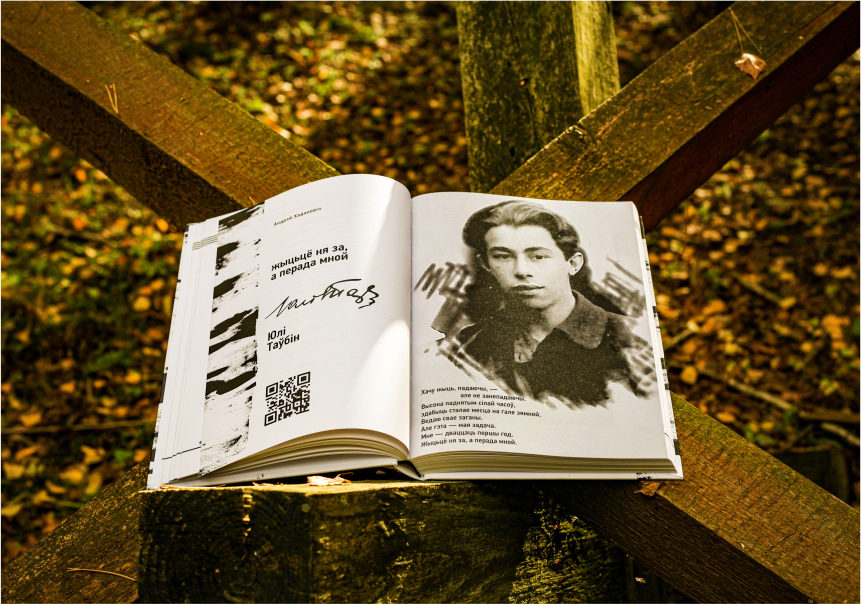 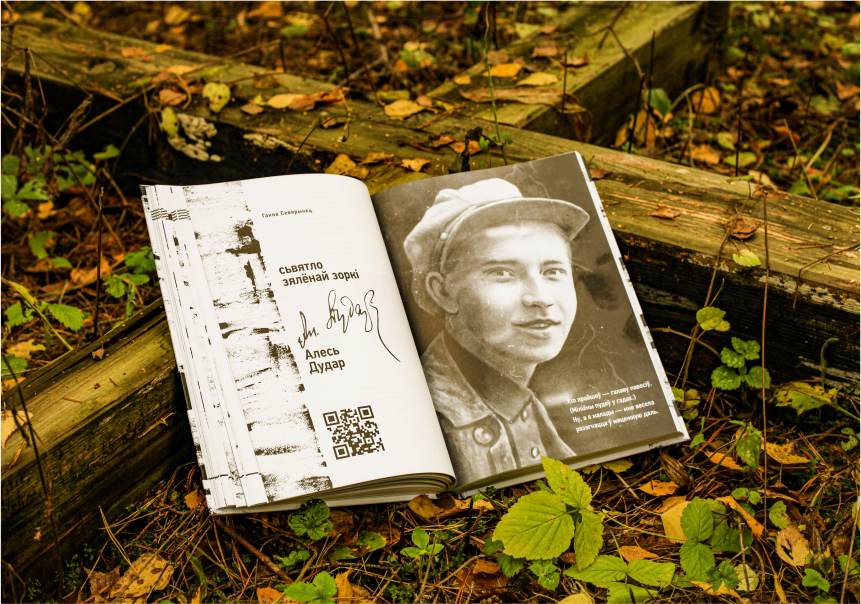 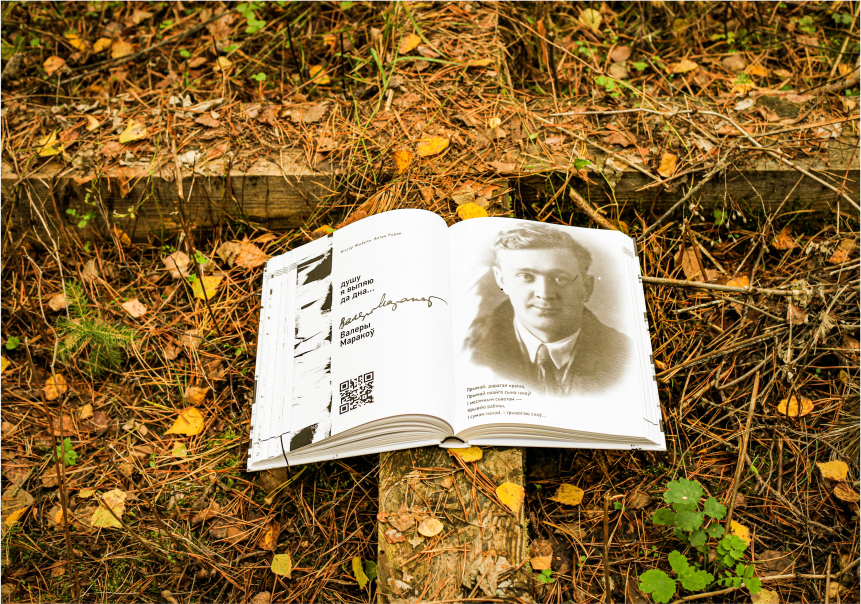 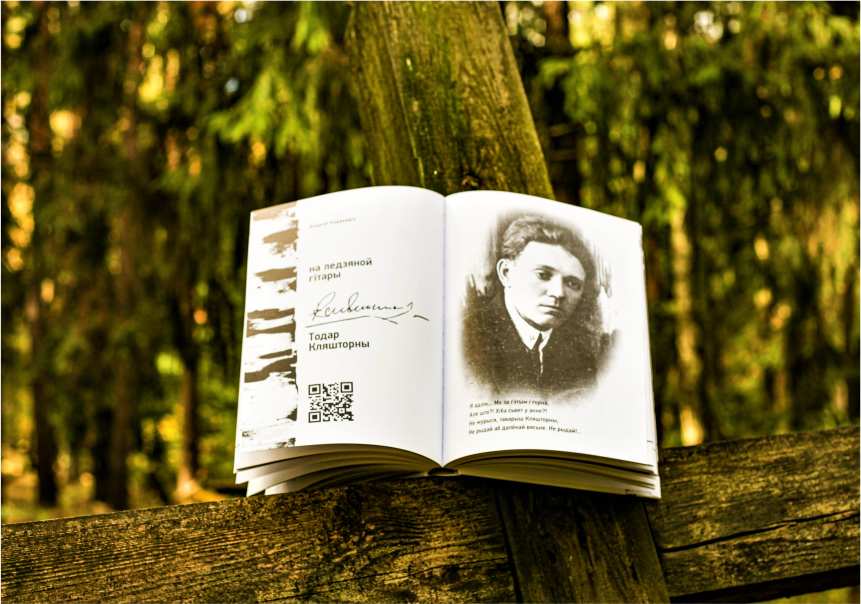 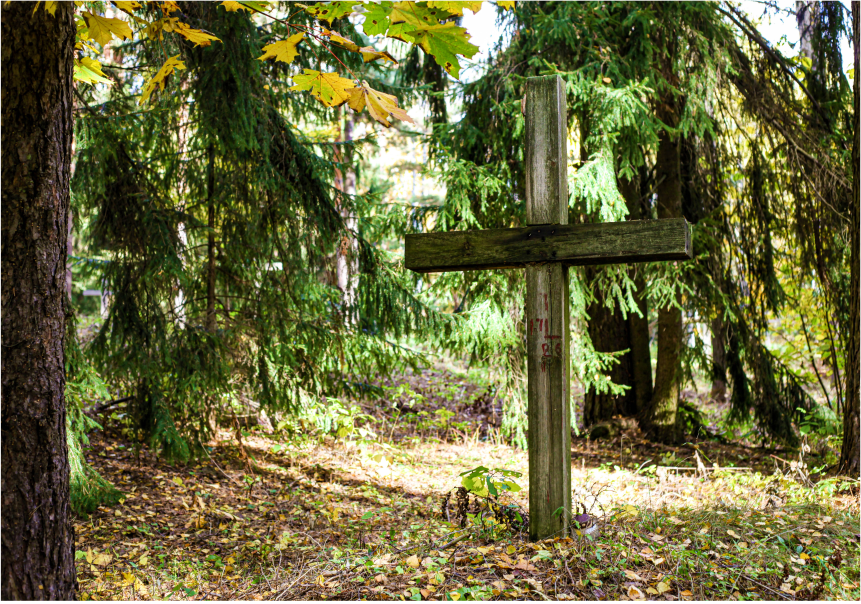 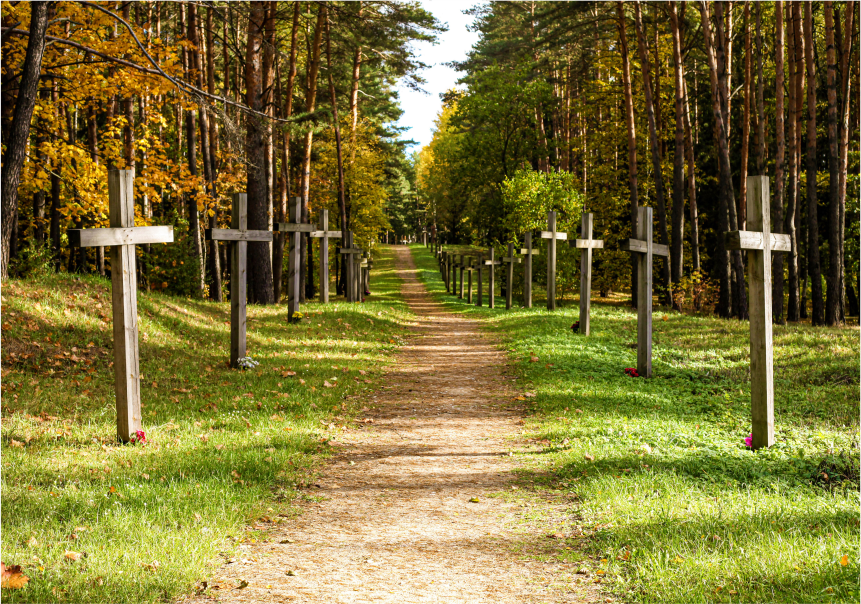 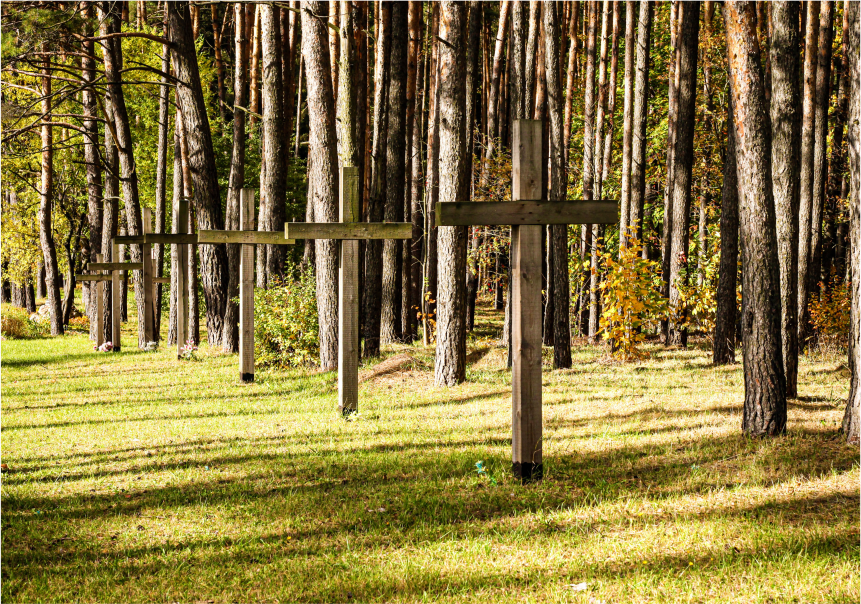 The Bolt of Time
Translations of poems of Ukrainian "Shot Renaissance" 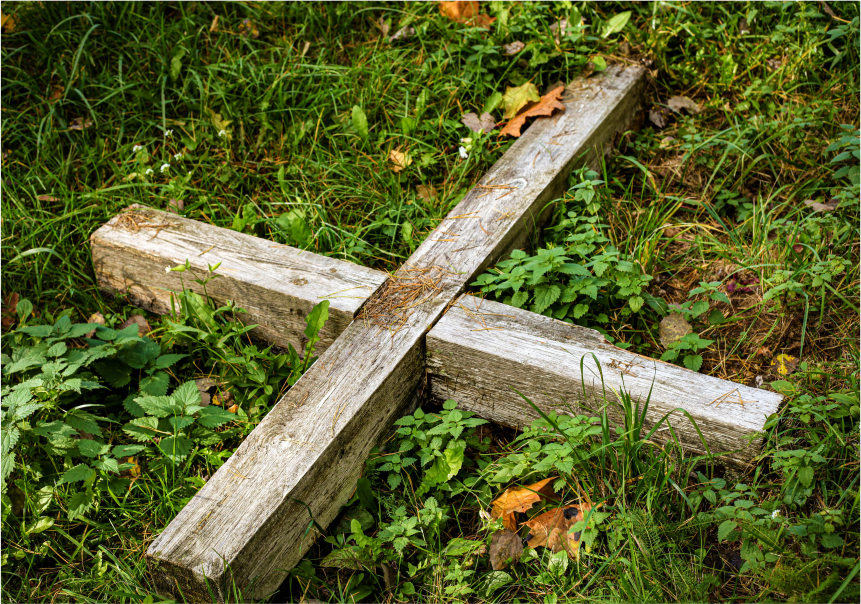 In the Bright Twilight
Translations of poems by Izi Haryk 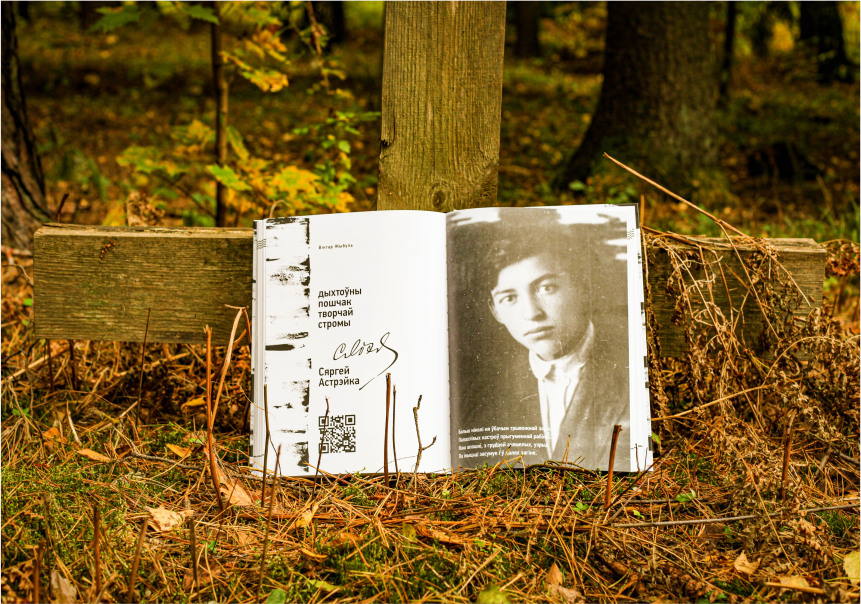 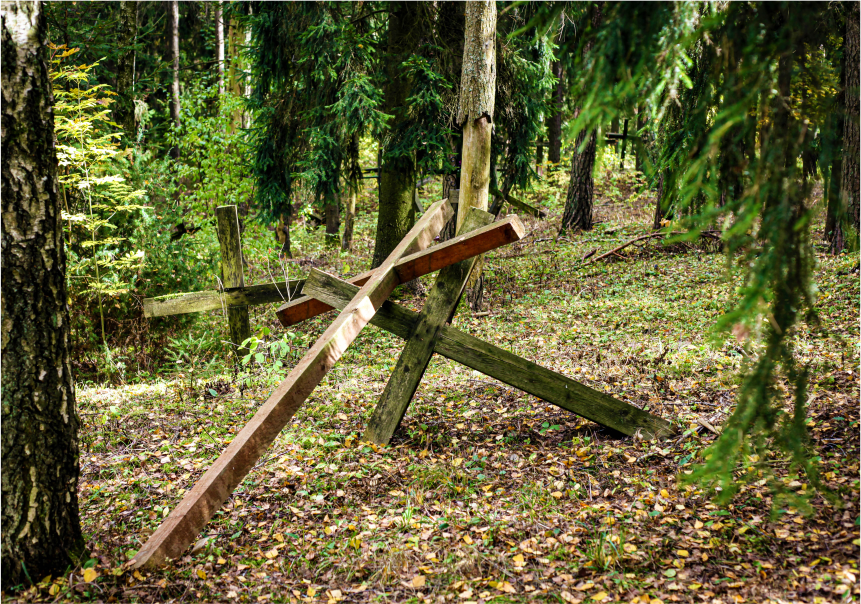 We should live and fight
Translations of poems by Moyshe Kulbak