ABOUT US
TRANSLATIONS
INTERVIEWS
AUTHORS
PUBLICATIONS
TAUBIN
In December 2021, thanks to the cooperation of the Belarusian PEN Center, the Swedish PEN Club and the Kritiker magazine, a unique three-day translation workshop was held, within which Belarusian and Scandinavian authors had the opportunity to translate each other — and not only to work with texts, but also to speak directly with those who created them, ask the questions, share experience and establish their own connection that is not available to anyone else.

The results of the project were published in the 63rd issue of the Kritiker magazine, which was entirely dedicated to Belarus and had the title "Я выходжу" ("I'm going out"). In April and May 2022, presentations of this issue were held in Sweden, on which editors Saga Wallander and Ellen Nordmark worked.

We are publishing the Belarusian language part of the project on "Taubin" and hope that this will be the beginning (and continuation) of something important — something that unites people and cultures, which is laid in small steps and becomes a big road.

There is a long-standing connection between the Scandinavian countries and Belarus. For many years writers, poets, musicians, artists have been building bridges between our cultures, and we are glad to become a part of this difficult but interesting process. 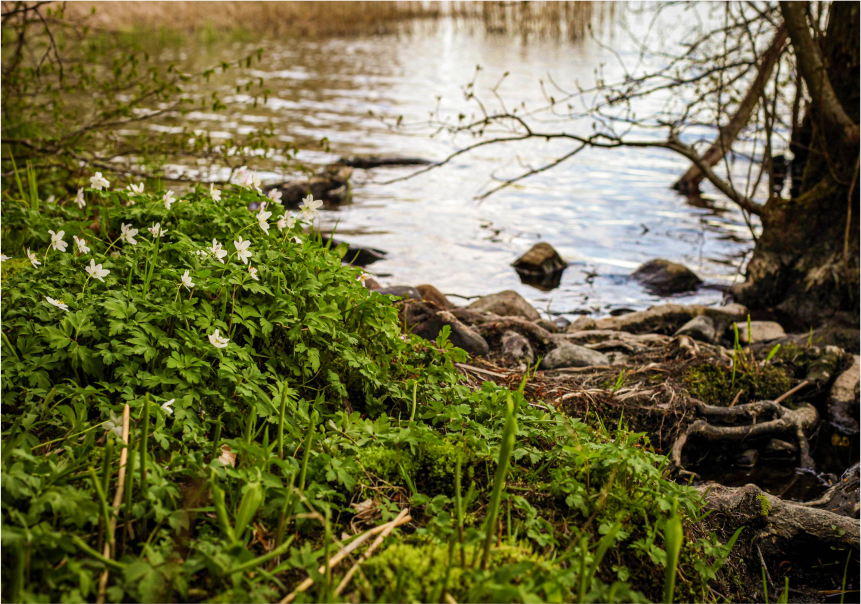 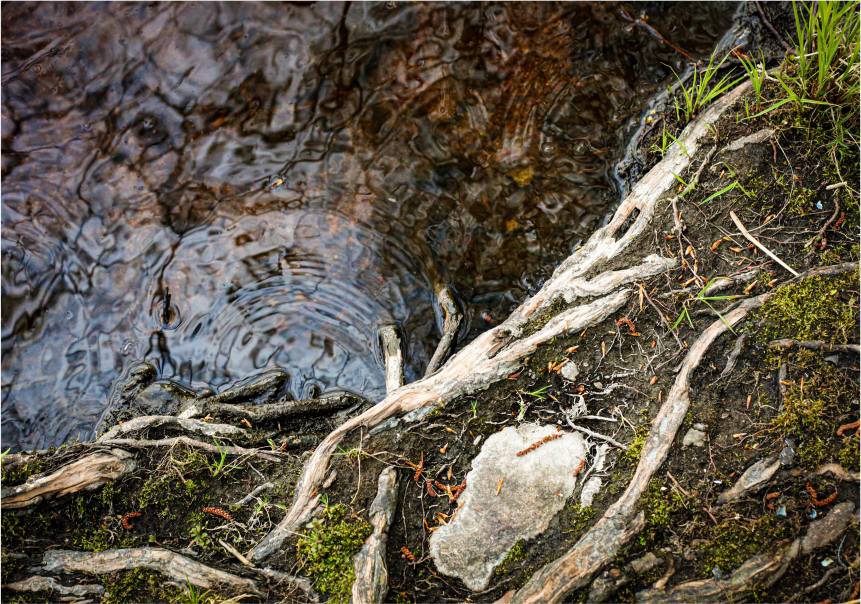 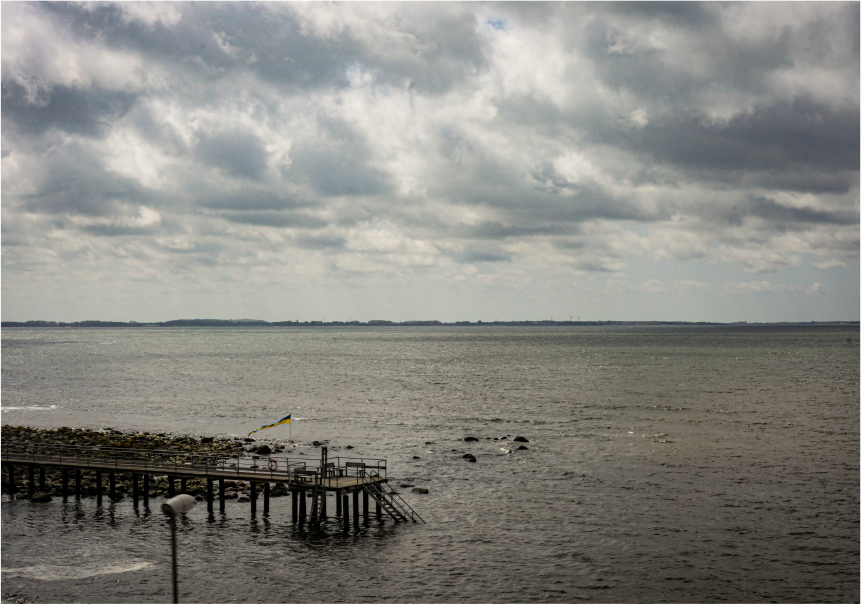 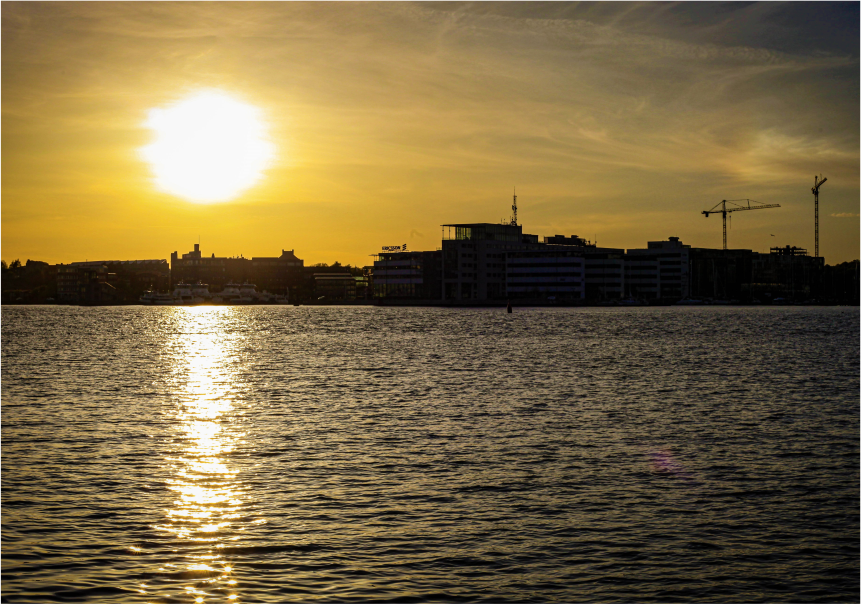 / AINA VILLANGER
THE SONG FOR THE DOLLS 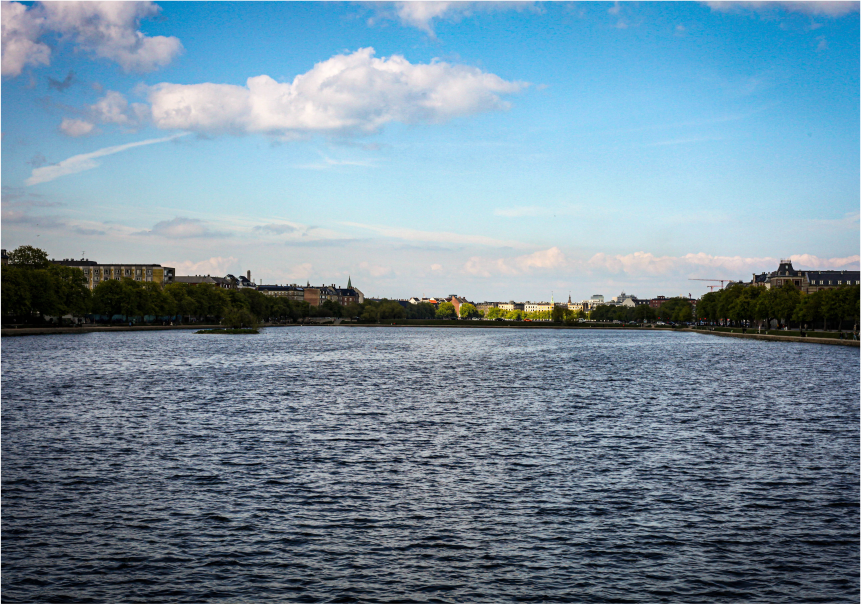 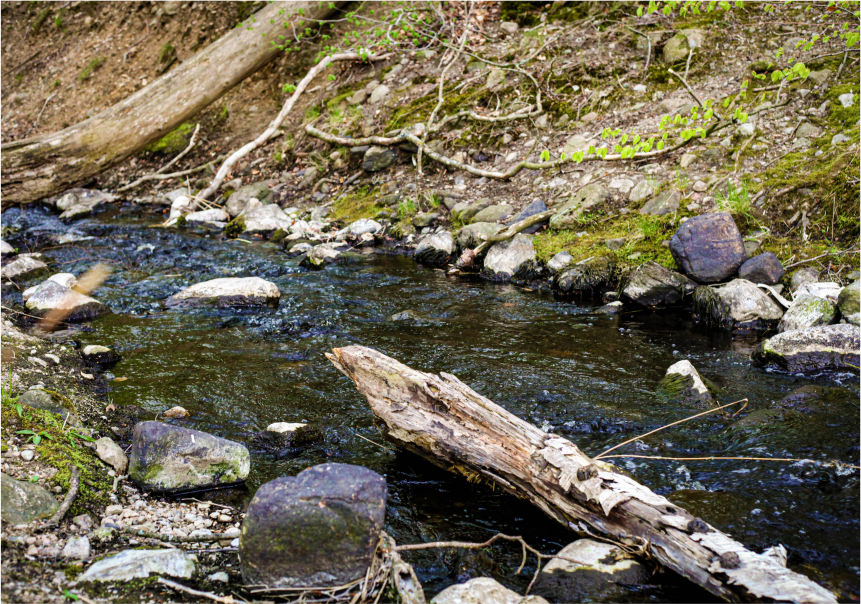 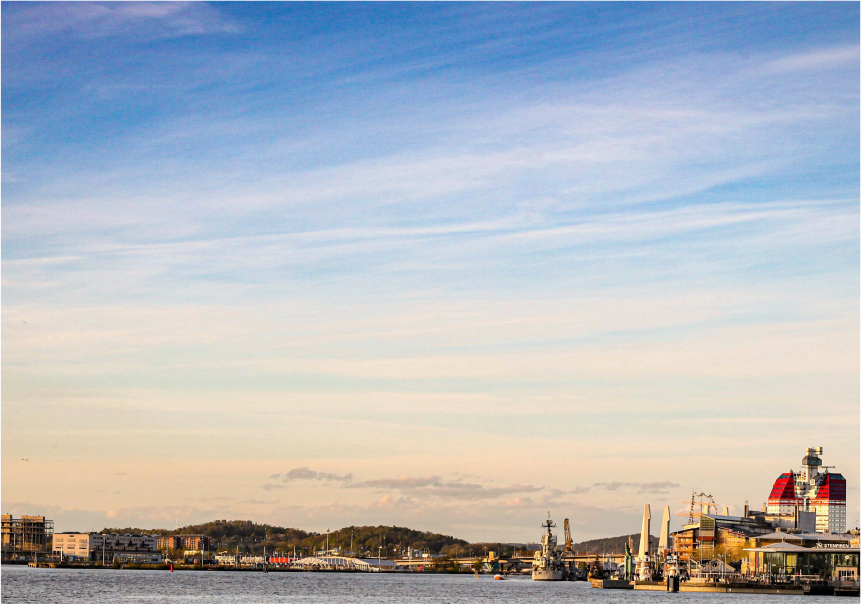 / SAGA WALLANDER
WE WERE FREE
BRIDGES BETWEEN LINES